You have probably been asked more than once by an ‘outsider’ to describe where you live. After you point to your hand, having to truly describe the Thumb to someone who does not live here can be a tall task. We live in a unique ecosystem that is rich with agriculture, surrounded by some of the greatest waters in North America and a strong pride for community. You don’t drive through the Thumb by accident, but instead, you have a purpose to be here.

That’s how Dan Drake, MD feels. He was born and raised in the Thumb and is the newest addition to Scheurer’s Primary Care team. After a decade of moving around the state of Michigan, he is finally where he wants his family of four to be: home in the Thumb.

Like a lot of people in healthcare, medicine was not the first career on Dr. Drake’s radar.

“In high school, I always had an interest in science particularly and I wasn't entirely sure what I wanted to do for a while. At first, I thought I was going to go into veterinary science, but then I attended a camp at Michigan State where I had to cut open a chicken. I absolutely hated it. But, I knew I wanted to do something in medicine and to go to Michigan Tech. I was set on that. The question was what exactly was I going to study up there, so I stuck with biology. I'm the first in my family to graduate from college."

They say inspiration originates from anywhere and the same can be said for Dan Drake, MD. His aspiration to attend medical school was no less than the television show, “Scrubs.”

I absolutely fell in love with that show. At that time, I was playing hockey in Saginaw with my dad. On his hockey team, he had a bunch of friends who were doctors and I was able to get connected with them. I had the opportunity to job shadow a bunch of them and by doing that, I really found that this is what I wanted to do. I wanted to take care of people. That was the biggest thing and I thought it was fun. Plus, all of the education and science behind it interested me."

That interest led Dr. Drake to attend medical school at Michigan State University with a specialization in Family Medicine, what is now commonly referred to as Primary Care. Not only did Dr. Drake want to go into Primary Care, but one step further with rural medicine. One might think there is not much of a difference between Family Medicine and rural medicine, but ask any Thumb resident the difference between living in the Thumb versus “the city” and the results are apparent.

“Focusing on rural health has been a big, big focus for me. Everything can come through your door (with rural medicine). You don't know what's going to come in. You're a touchpoint for almost everything,” Drake added.

“Family docs serve a unique purpose for rural communities. They really are a touchstone for everything. I love the idea of that old-timey doc who would go around and visit houses with a doctor's bag. That really stood out to me as something that you kind of inspired of doing. It doesn't happen much anymore at all. But the fact that you're able to serve a community that you can feel the wave of your actions and help people out. In a metropolitan area, I feel like even though you can know your patient panel, you still kind of lose yourself amongst the crowd. It’s not the same in a rural area. I don't ever want to stand out. I don't want that at all. But the big thing is you can feel that you're making an impact.”

Drake was part of the Rural Community Health program which allowed him to complete clinical rotations at Scheurer Health from an early stage in his formal training and then again during his residency while at MidMichigan Hospital in Midland. It was with every visit that the new doctor fell more in love with his future workplace.

Dan Drake speaks at an event at Scheurer Hospital in 2015, announcing Scheurer's partnership with Michigan State University for a rural health education program.

“When I first came here (to Scheurer), we had talked about at least supporting me through residency. I had talked to other hospitals and I remember sitting at those bigger systems. It was fine, but it didn't feel right. Scheurer always felt right. I have enjoyed every single second that I have spent here. I have had that experience early on to know that it's the right fit. I love it.

“Everyone at Scheurer is incredibly friendly, which is something that the majority of hospital systems will strive for, but it's really hard to maintain. As a student, it blew me away how friendly people were when I was working here. The medical staff is phenomenal. I worked with all the family docs and absolutely loved it. Every single one of them. And the fact that Scheurer was also family medicine-centric was a big appeal to me personally. On top of that, the hospital leadership was great. There was this integration between leadership and the medical team that I didn't really see anywhere else.”

"Scheurer always felt right. Ever since I was here as a student, every single second that I've spent here, I have enjoyed."

Dr. Drake feels that the layout and concept of Scheurer Primary Care – Bad Axe, with Primary Care, Pediatrics, Laboratory services, X-ray and Behavioral Health all in one location, is a perfect fit for himself and the community. He also sees it as the future model to meet a community’s needs as best possible.

“Everything is under one roof…It all comes down to patients having the ability to get around and go see a doc. By having them in the community, you're essentially integrating the whole health system and the community into one and raising the quality of healthcare. That was always one of the big draws for me. Having those family docs in the area communities. “It's hugely beneficial. You get a sense that you are integrated with the community. It may not be the old school doctor who is traveling door to door, but you're there. It's nice.”

And “there” would be Bad Axe, not far from where he and his wife, Christine grew up in Caro, Michigan. They have two daughters, Olivia and Brianna who are in their first few years of school. After making many moves together across the state, they are looking forward to raising their kids with the same opportunities that both of them had while growing up in the Thumb.

“We are where we always expected to end up: back out in the Thumb. I am grateful to have the ability to work in a community like Bad Axe. which is so close to my hometown. This is our fifth move and the nice thing about it is we can say we are finally settling down where we want to be. Finally."

So when you take a step back and look around at what the Thumb has to offer, it is people like Dr. Dan Drake that make this place so special. The Thumb is made up of people who care about their community and look out for one another, all while enjoying everything that takes place between the breathtaking sunrises in the East and the Instagram-worthy sunsets in the West.

Dr. Drake added in closing, “For me, I absolutely love medicine. I love being able to get up and do a job where I take care of people that I know really well. I feel like I'm helping them and I can walk along their life with them. It's a great job. That's really why I get up in the morning.” 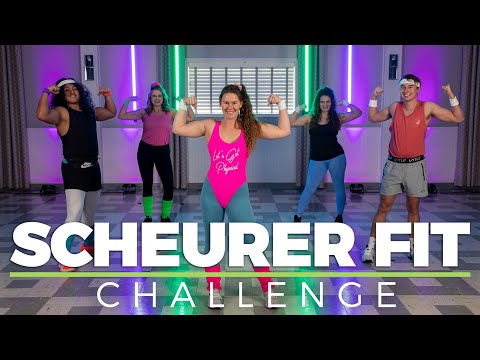 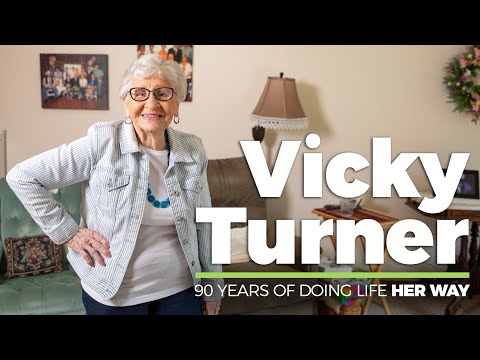 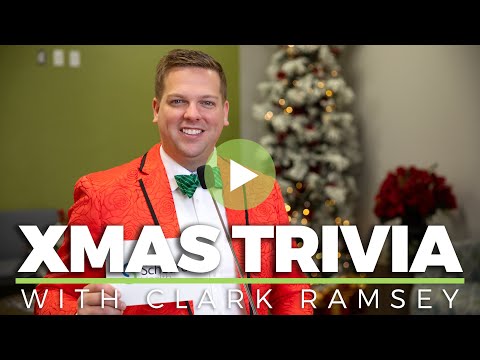